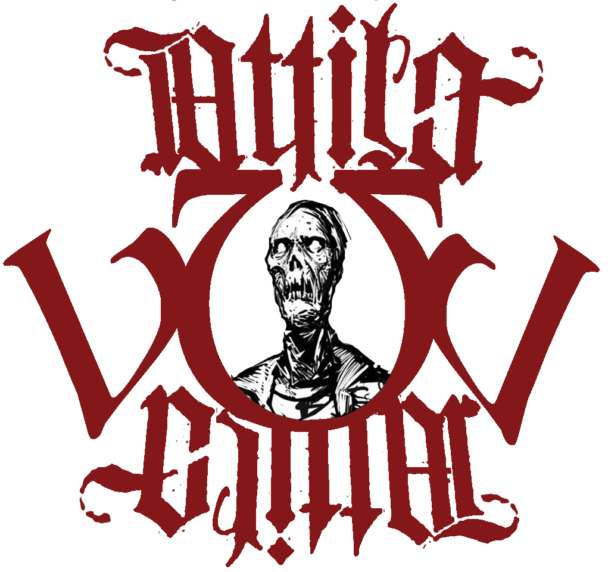 VOID OV VOICES: Attila started his solo experimental band called Void Ov Voices in 2007. He is using only his voice via some effects to create special soundscapes and music. He has been touring with it all around the world through the years. His first idea was not to release anything only playing it live. He played VoV across Europe, USA, Australia, Japan etc. His first show was in Moscow where he supported Bohren Und Der Club Of Gore in 2007. With VoV he also toured, played and supported such artists like Diamanda Galas, Current 93, Ulver, Bohren Und Der Club Of Gore, Merzbow, Jarboe, Phil Anselmo and Paul Booth to name a few.