Sunn O))):  Attila was invited to join Sunn O))) in 2002 as a ‘shadow member’. His first collaboration was the recording of the mighty piece ‘Decay [The Symptoms of Kali Yuga]’. He sang in Sanskrit language, quoting the Srimad Bhagavatam. He also joined Sunn O))) live for the first time on their first European tour in 2003. Since then he has been appearing on plenty of other Sunn O))) records and tours all around the globe. 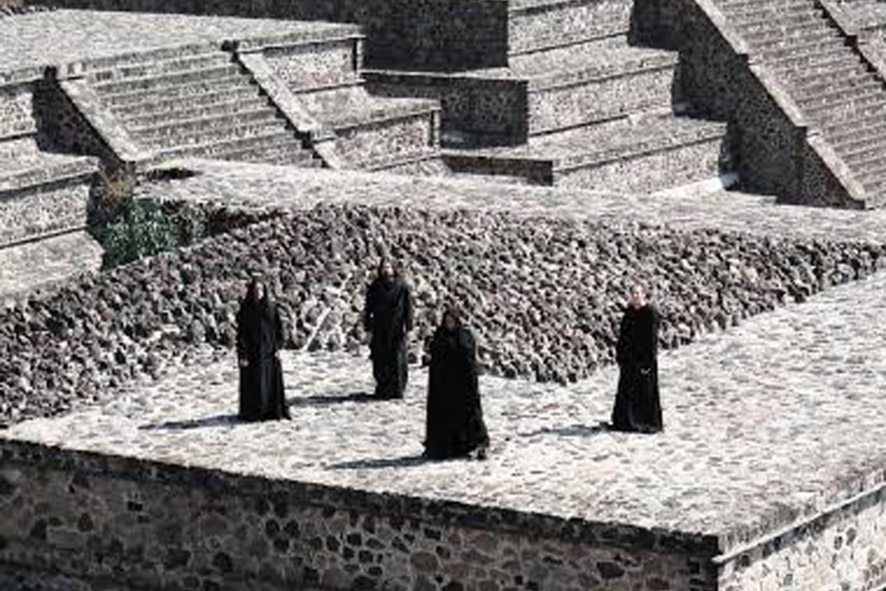