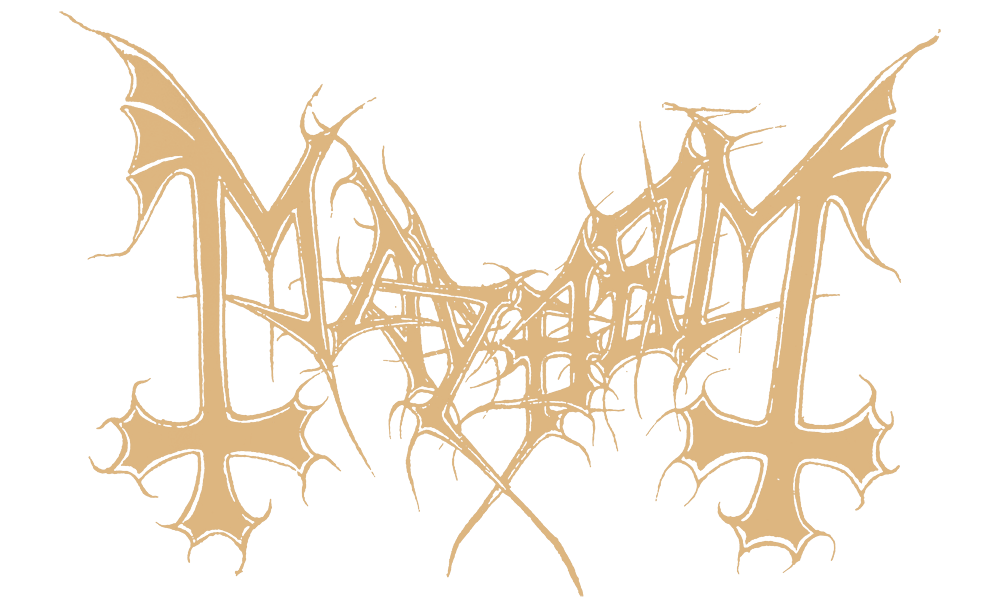 MAYHEM is the iconic Norwegian black metal band formed in 1984 in Oslo, Norway in which Attila performs as frontman/vocalist (1992–1993, 2004–present). One of the founders of the Norwegian black metal scene, their music has strongly influenced the genre as a whole. Mayhem’s early career was highly controversial, primarily due to their notorious live performances and the dramatic deaths of two band members.